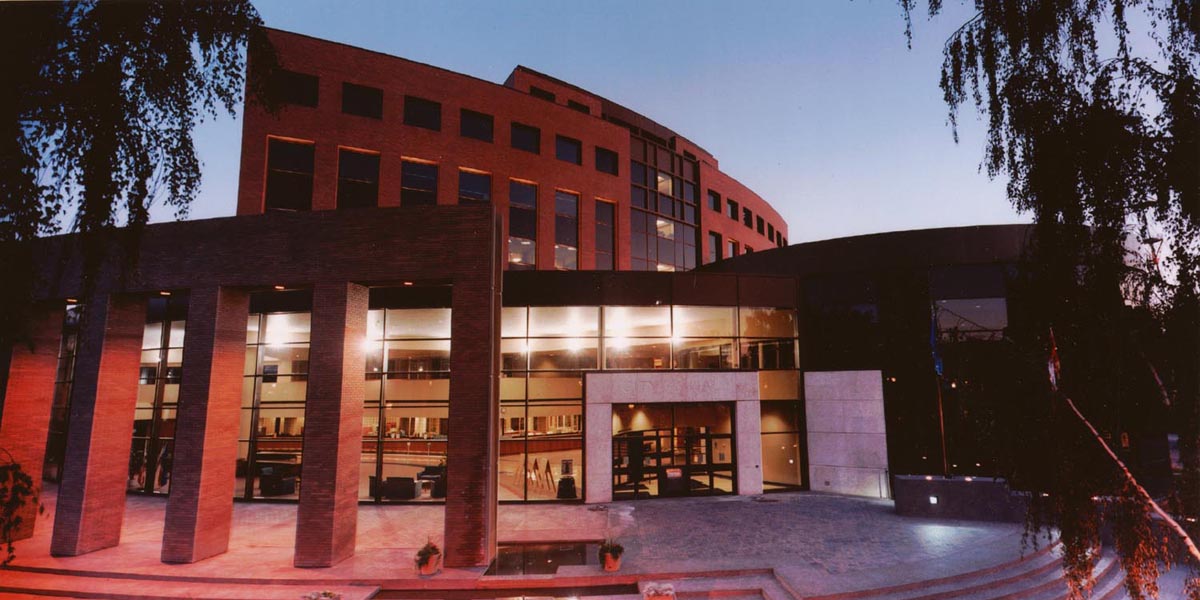 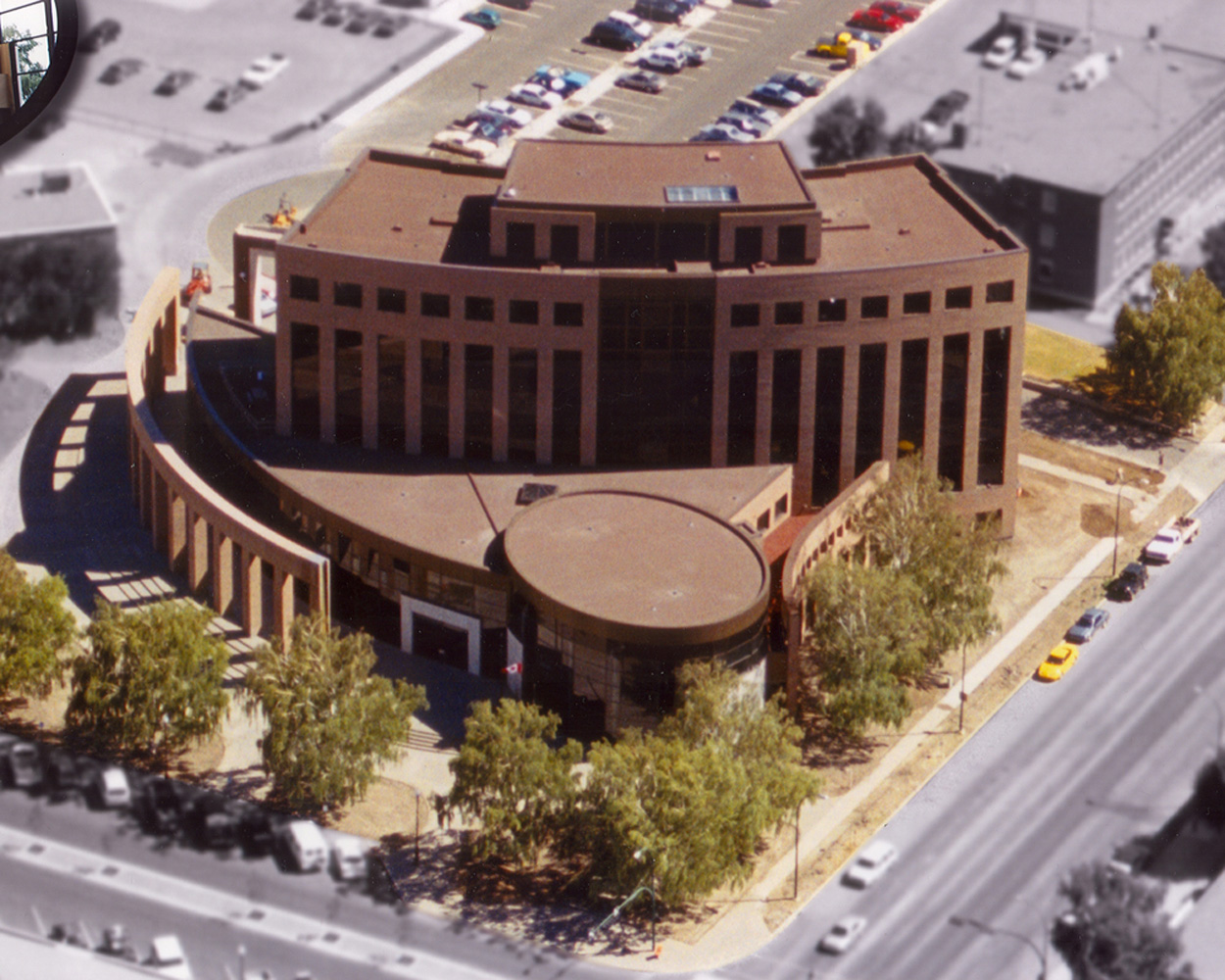 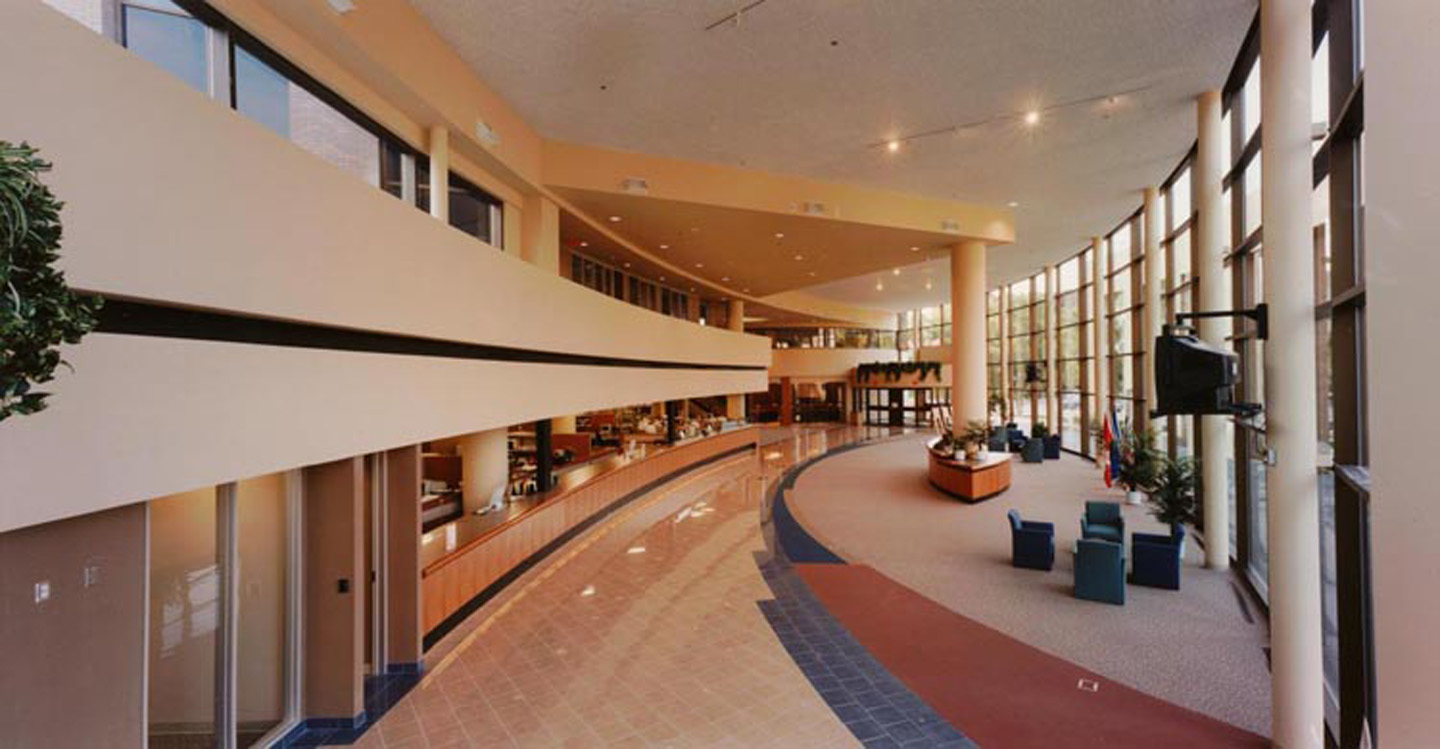 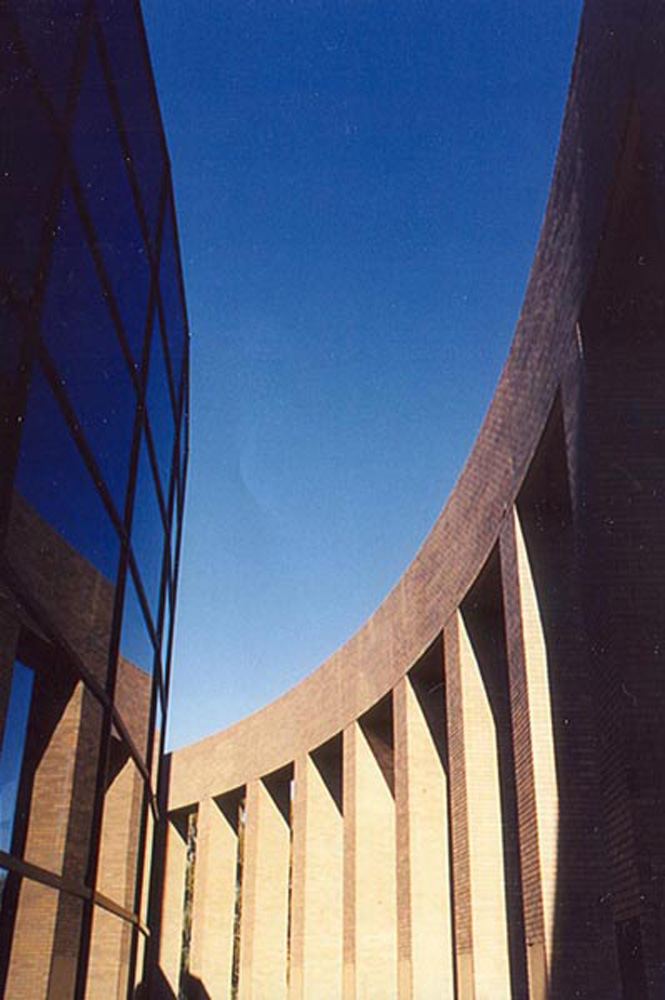 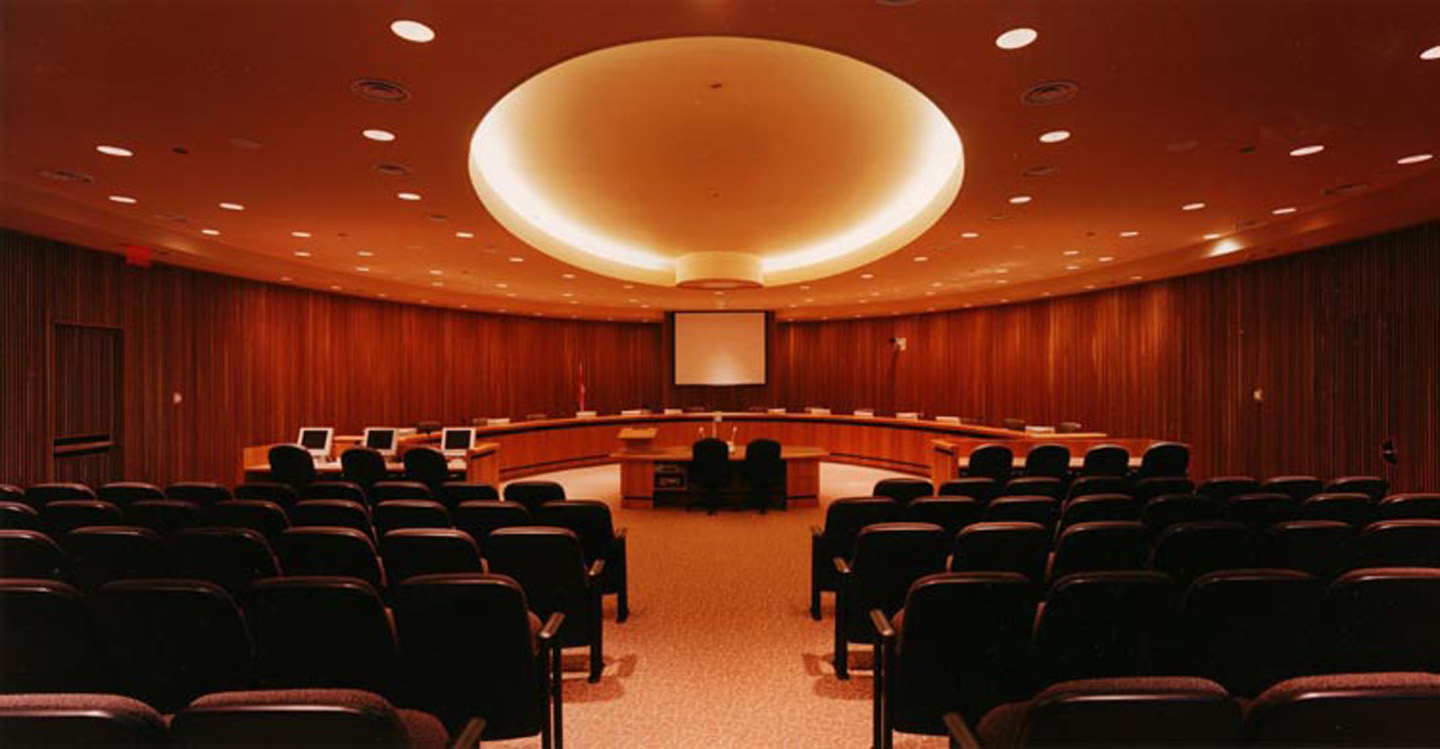 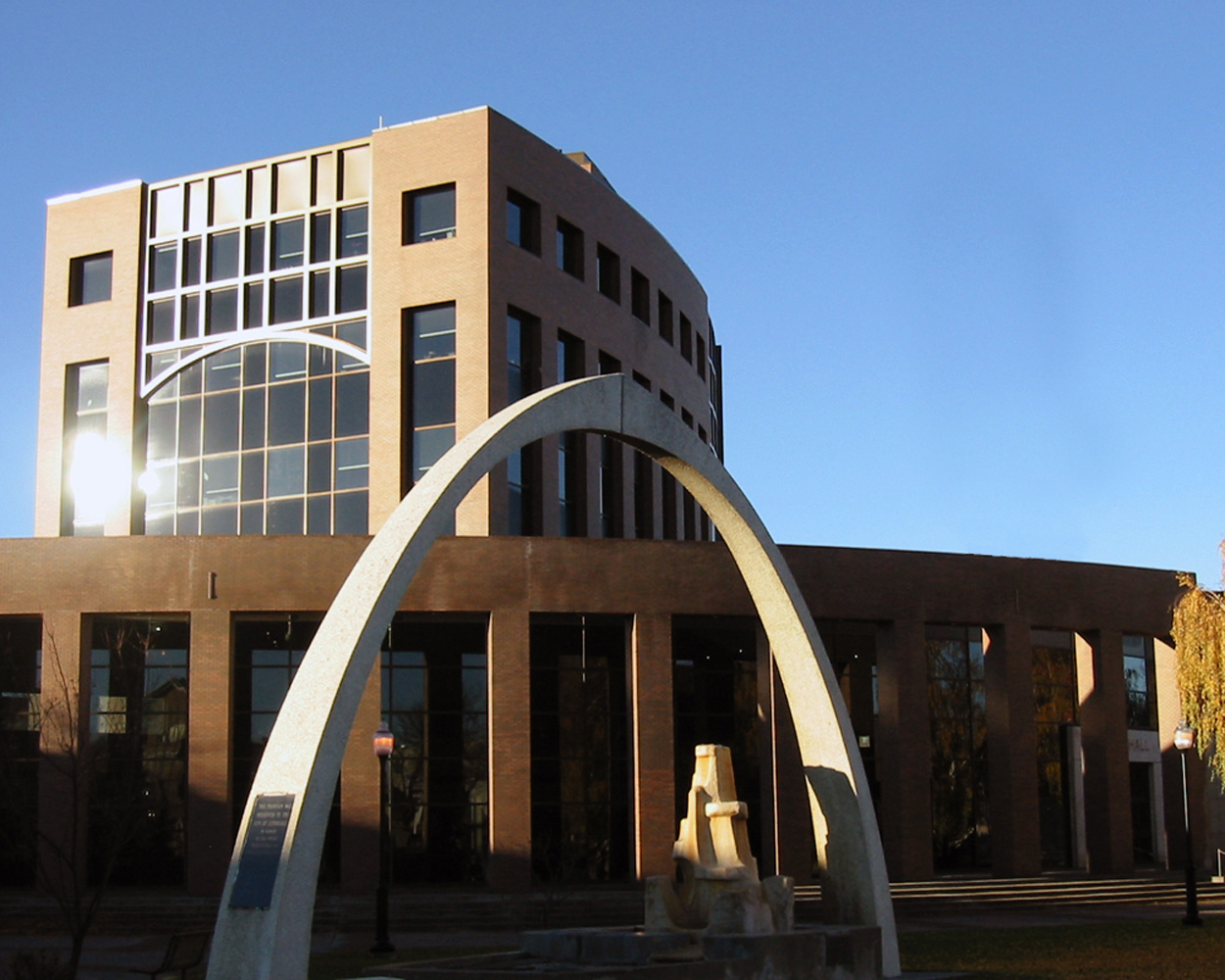 Lethbridge City Hall is the administrative and civic centre of Alberta`s fourth largest city. Completed under the partnership Horton Ferrari Westwood Matthews Architects, this project illustrates our firm’s ability to work with a diverse user group, and deliver a successful project, and signature building, to the community. As a successful and well-used civic gathering place for all citizens in Lethbridge, the building has received acclaim for its unique and appropriate design.